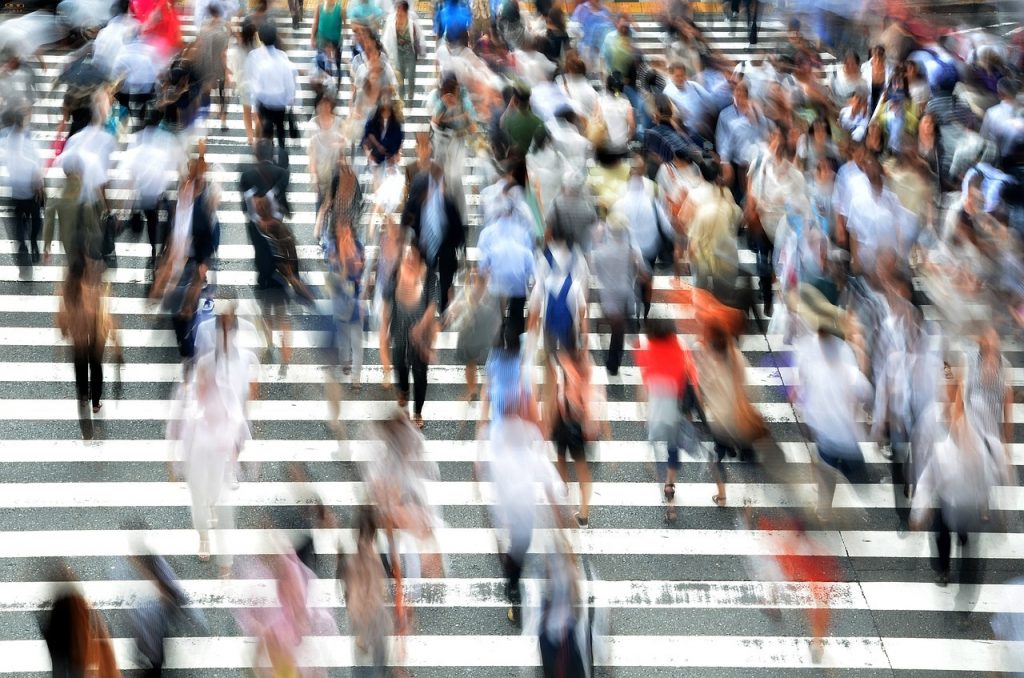 To finish off, here’s one of the rules for getting rich, according to the fabulous Felix Dennis;

Focus. Keep your eye on the ball marked ‘The money Is Here’ 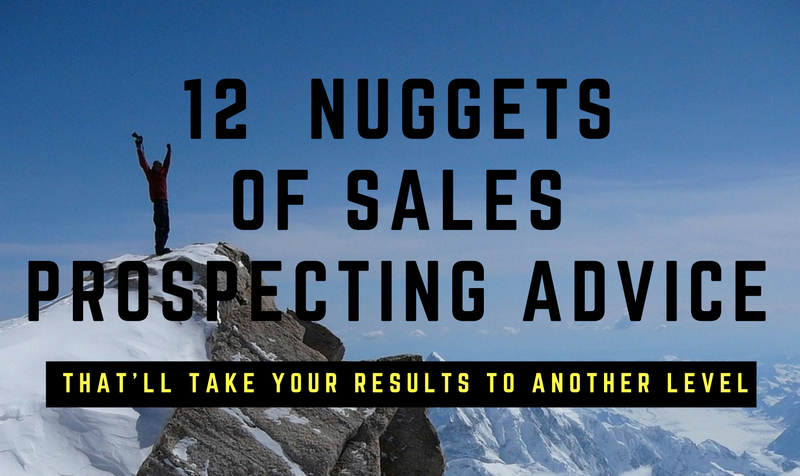