↓ Skip to Main Content
Home › Christmas › Can You Solve the Puzzle of the 18th Camel?

Can You Solve the Puzzle of the 18th Camel?

There was once a man who had three sons and 17 camels. 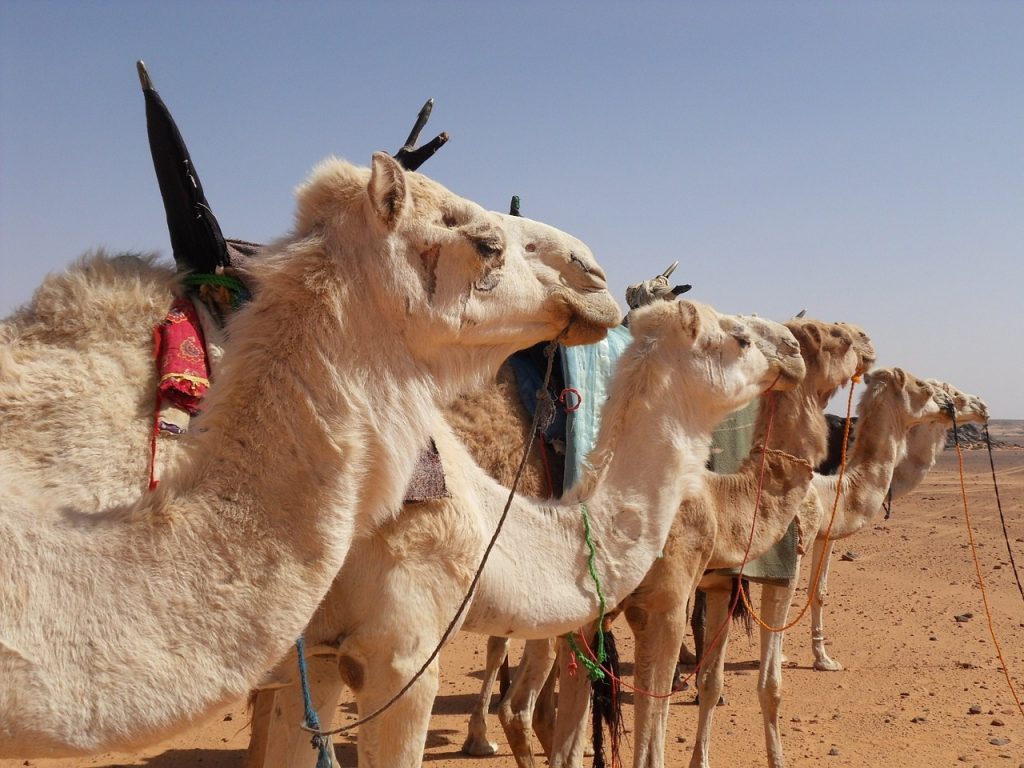 On his death bed he split his 17 camels between his boys;

Half to his eldest,

One third to his middle son and

One ninth to the youngest.

And that’s when the arguing began.

Nobody would back down and there wasn’t a single brother who was willing to compromise.

Before the family completely fell apart, they sought the wisdom of the oldest woman in the village.

She told them that she couldn’t solve the argument with more words; however – she was willing to let the brothers have her camel too and see if that helped.

When they added the old lady’s camel to the herd – they realised they now had 18 camels – which amazingly enabled them to easily divide the herd between the three of them.

The eldest took half – which was 9

One third went to the middle child – which was 6

And one ninth to the youngest – which was 2

But that added up to 17 camels – which left them with one left over – so they gave the spare camel back to the old woman because they didn’t need it after all!

If you are in sales or regularly come in contact with customers – solving problems and presenting solutions is an important part of your job – you’re the one who is expected to have the 18th Camel.

Your genuine prospects need your help – whether they know it or not – so you have to work out how you can help them – and ensure they realise what they might be missing out on.

On the way to becoming paying customers, they will probably throw in a bag of objections and maybe even create a bucket full of problems for you and your company – but that’s where you step in.

During difficult negotiations both sides can be breathtakingly awkward – you need to the one who can bring the two sides together.

Every problem has an 18th camel

This year, make sure you’re good enough to recognise it when you need to.