The 3 Customers I Will Never Work With 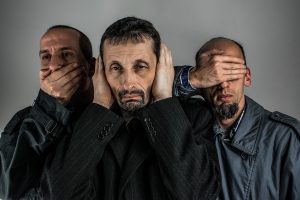