The People in Your Sales Team Who Really Deserve Your Time and Effort? 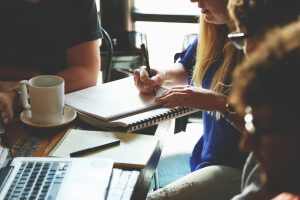 But once you’ve got over those initial teething problems, when you feel that you’ve put together a great sales team – made up of people who you enjoy working with and can see great potential in, get everything running just the way it should be…

Well, that’s usually when everyone on your team starts to settle into one of these four groups; 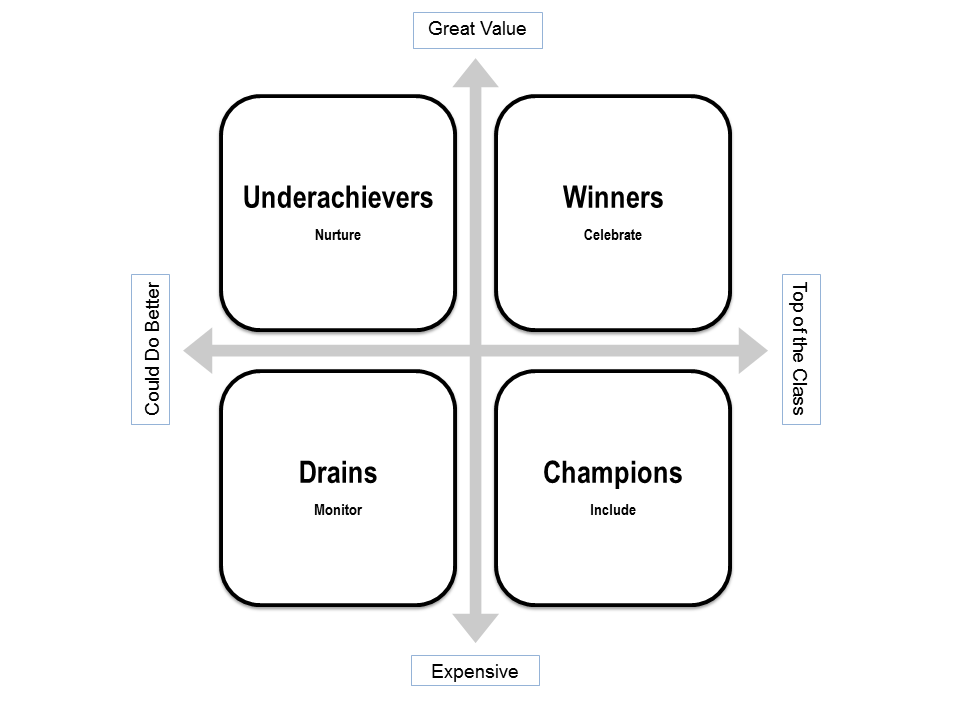 When the money’s great, the future looks bright and everyone wants to offer you something extra for a piece of your talent, it’s easy to start believing your own PR – and frequently have your head turned by lucrative counter offers.

First of all, work out if their lack of productivity is a Capability or Culpability issue. Once you’ve worked that out you can make sure that your Coaching Regime is helping them deliver the results you need them to (follow the links for the full articles) – and nurture that potential.

Just for the record, Expensive doesn’t really translate as being over-paid or deserving to be paid less, it just means that – with regards to the value delivered compared to investment – those wages can seem quite a lot of money for what the company gets in return.