How to Have Difficult Management Conversations with Salespeople 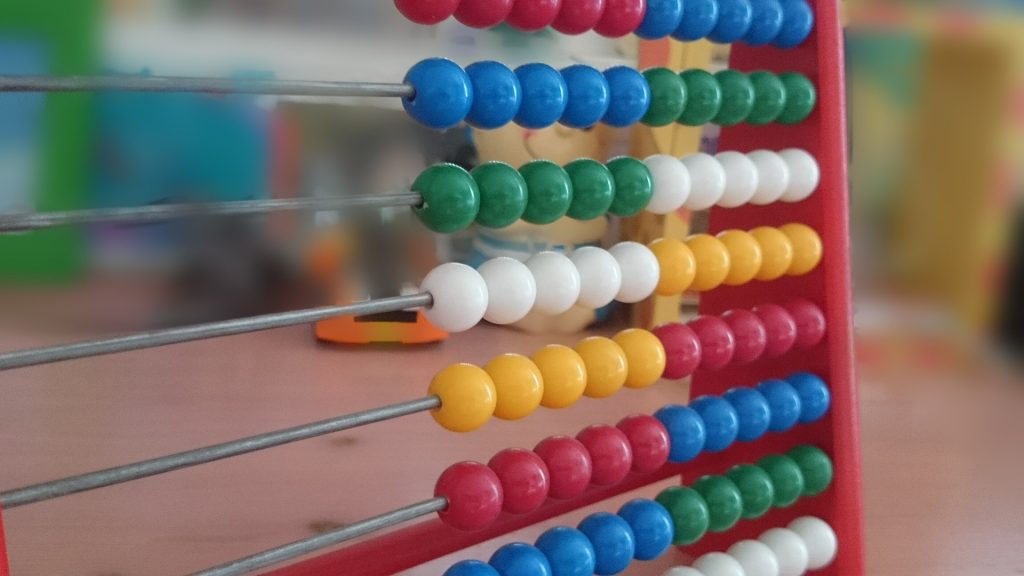 Management was just the next step up my career ladder, the natural thing to do, a promotion, a new improved job title, better money – and maybe a chance to share my experience with others so they could get ahead too.

Actually, one of the most interesting pieces of information I picked up from all that reading and research was regarding the origins of the word discipline.