Sales Managers – Are you Doing the Work of an Entire Sales Team? 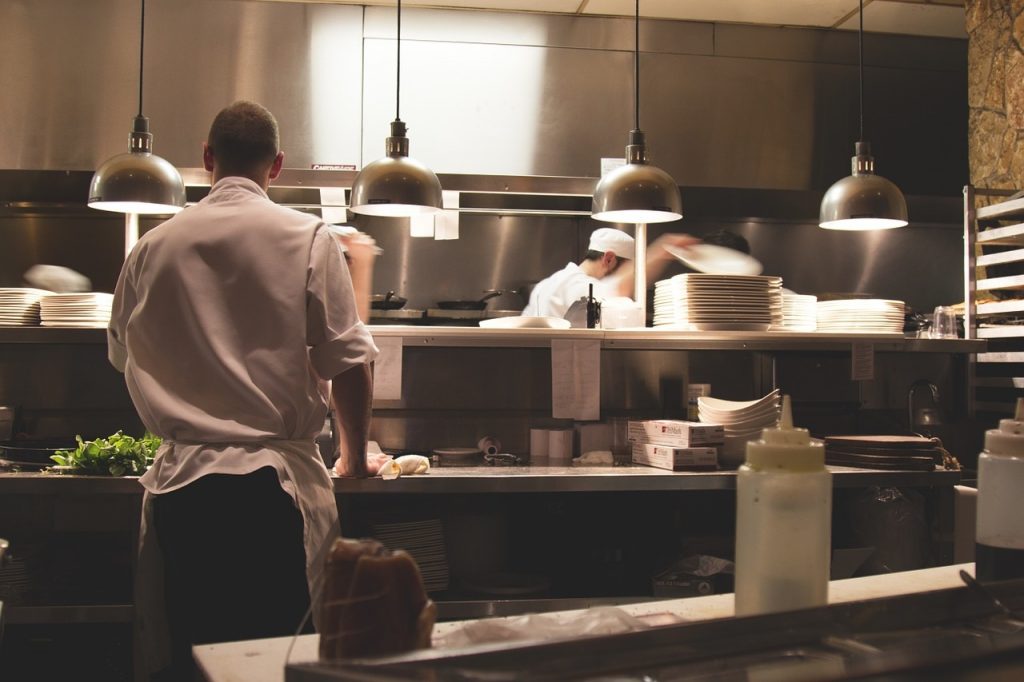