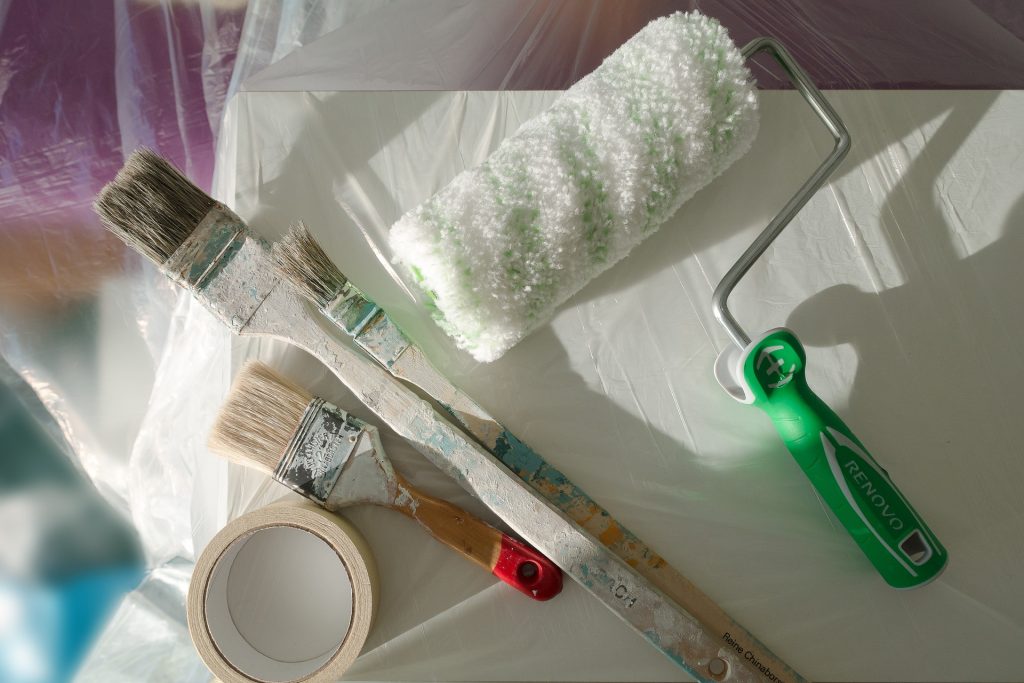 I’ve written a number of articles recently which should give you some fresh ideas on growing business, so please – fill your boots – go and take a look at 5 Ways to Uncover More New Business this Week, or The Great Big Dirty Lie About Sales Prospecting or How to Avoid the Commitment Gap and Close More Deals or How to Get a Bit “Blue Whale” About Business Development and see if they might be able to spark up a couple business bonfires specifically for you.

Whichever options you choose – remember that the purpose of each of them is to set you apart from the crowd as an individual (or business, or brand, or service) that has already made it and proves to them that they are missing out somehow on something really big by not currently working with you.