There’s a Portuguese word that fascinates me – Saudade? 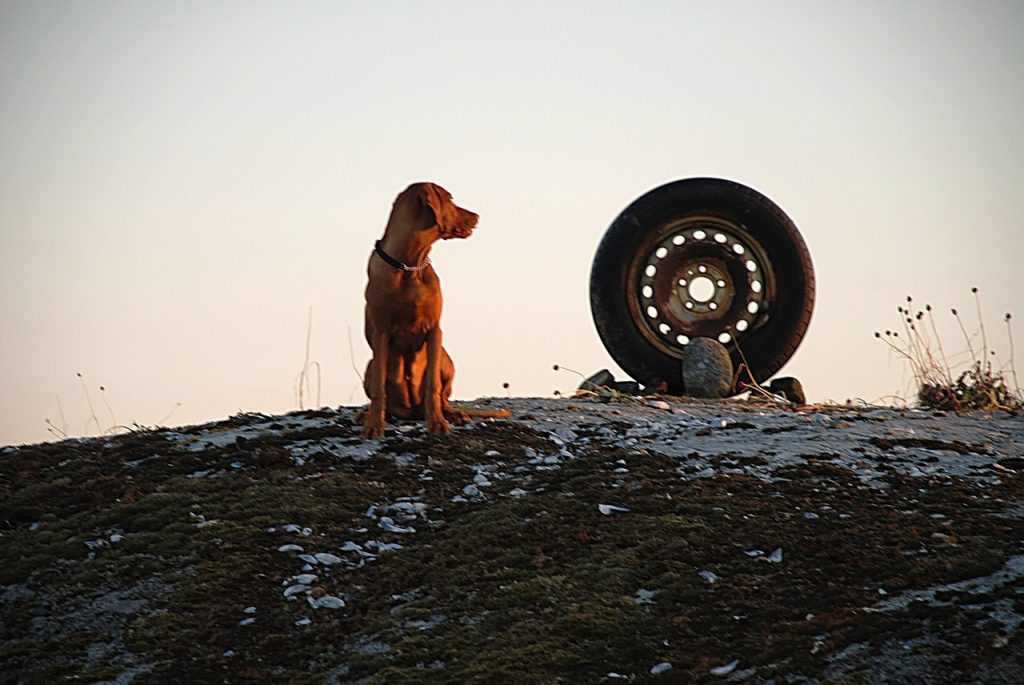 It has no direct translation in English, it describes a distinct sense of longing for something that doesn’t actually exist – and is described as an ‘emptiness’ – like someone or something that should be there but missing – an absence you can feel.

Your prospects and customers are suffering from a form of saudade, the cure for which can be found in the 3 rules of customer service.

Because nobody else is YOU!