This is How You Ask Consultative Questions

Last week, someone asked me to explain Consultative Selling – here’s a quick transcript of my answer. 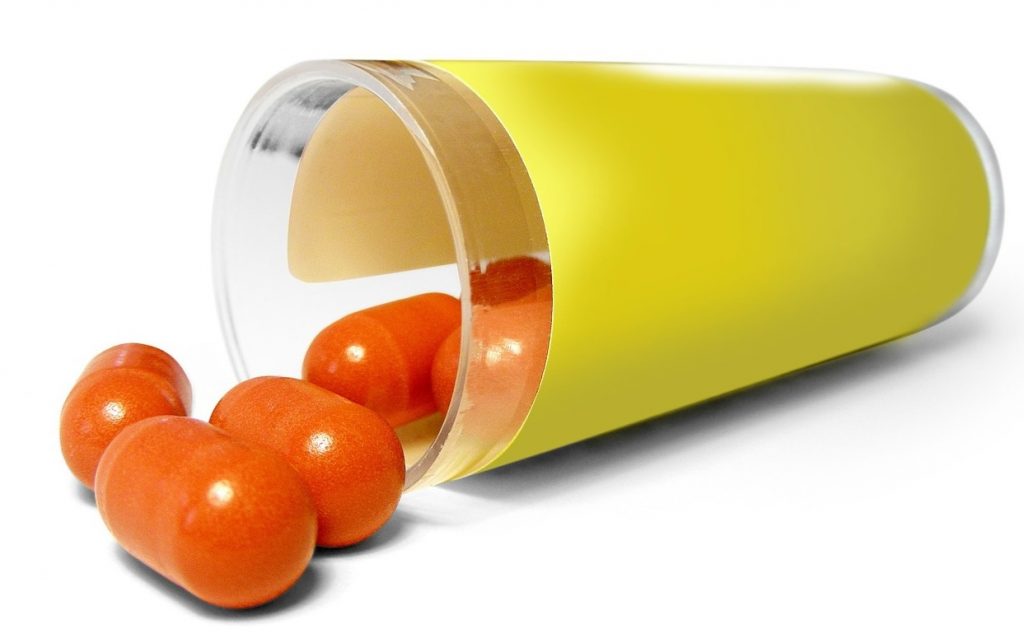 Let’s say you went to see your doctor and – after saying hello and you pull up a chair – he immediately pushes a small container of pills towards you and says;

“Take two of those three times a day”

You tell him that he has no idea what’s wrong with you, to which he replies;

“I know, but that dosage usually sorts out my patient’s problems 90% of the time!”

You’re not happy and you tell him so, he just shrugs and says;

“You can go can get a second opinion if you want, but the recommendation will probably be the same, so you might as well just start taking the pills now and get the problem sorted.”

Now, clearly that wouldn’t be acceptable – and yet that’s how so many sales people present their product or service every day – it’s only moments after their first handshake and the presentation has already begun.

Consultative selling is a phrase that was coined in the early 1970’s – and yet nearly half a century after the event, and we’re all still dealing with salespeople who are more interested in selling AT us, rather than finding out what we need, and matching what they have to our requirements.

The questions you’d want to be asked by your doctor really don’t differ greatly from the questions that your customers would like to hear from you;

“Where does it hurt?”

“What negative effects has this been having on your normal standard of life?”

“What happened that made you decide to get it sorted out?”

“How soon would you like to go ahead with the solution?”

“Who else needs to be informed?”

“What extra support do you need?”

Tweak two or three of those and you’ll probably find out more about your next customer than you thought they’d ever tell you.

Now, some of you might not think this approach will work within your particular industry – and that may be true – but if you’ve ever been to see a doctor who wasn’t even slightly interested in you as an individual – then you’ll probably have a fair idea how all your customers feel about dealing with you at this moment in time.

Taking a genuine interest in other people isn’t really a sales skill – it’s what decent, polite human beings do when someone has a problem that they can’t solve by themselves.

Asking for help means lowering your defences slightly and making yourself a little vulnerable – and so that’s when we need to feel that we’ve been listened to with empathy and fully understood.

Becoming consultative – whether you think you need to or not – might not get the job done any quicker, but it will almost certainly increase the number of customers who decide to work with you more than once.