How Do I Motivate My Sales Team? Eliminate This Problem First 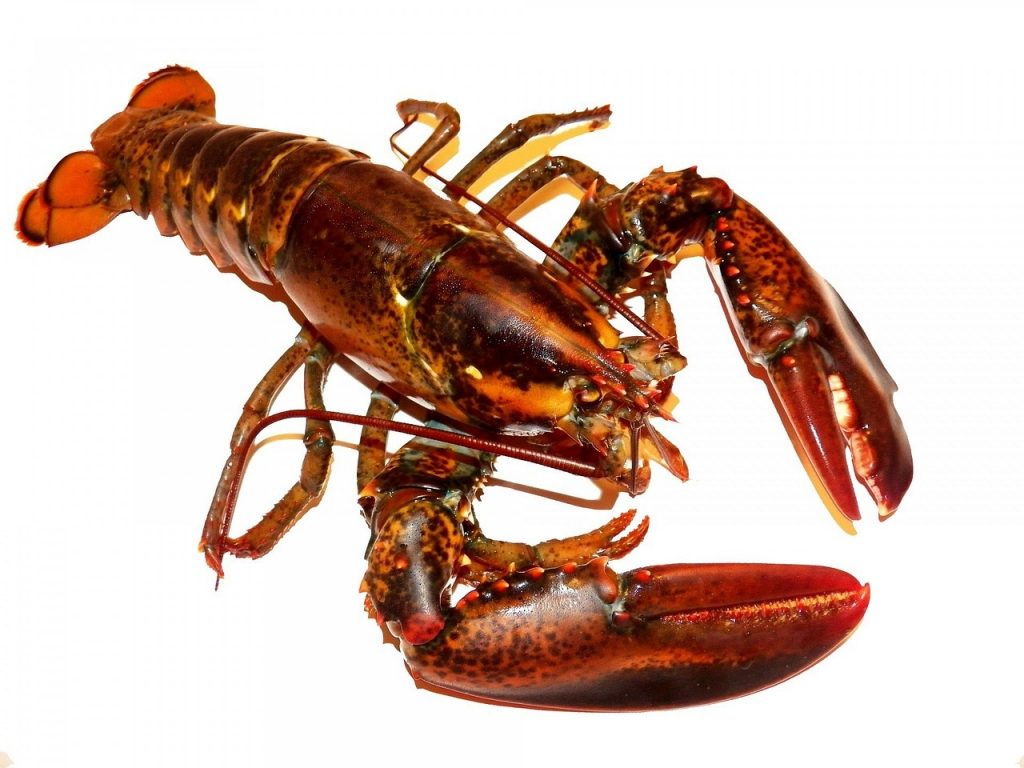 At lunch, the rest of the team pulled me to one side and asked me to;

“Stop making so many calls. There’s no need to work so hard, it’s an easy gig here. Don’t ruin it for everyone else. You don’t want to make the rest of us look bad, do you?”