↓ Skip to Main Content
Home › What We Do › 1:1 Coaching › How to Turn Impossible – Into Difficult – Into Done

How to Turn Impossible – Into Difficult – Into Done 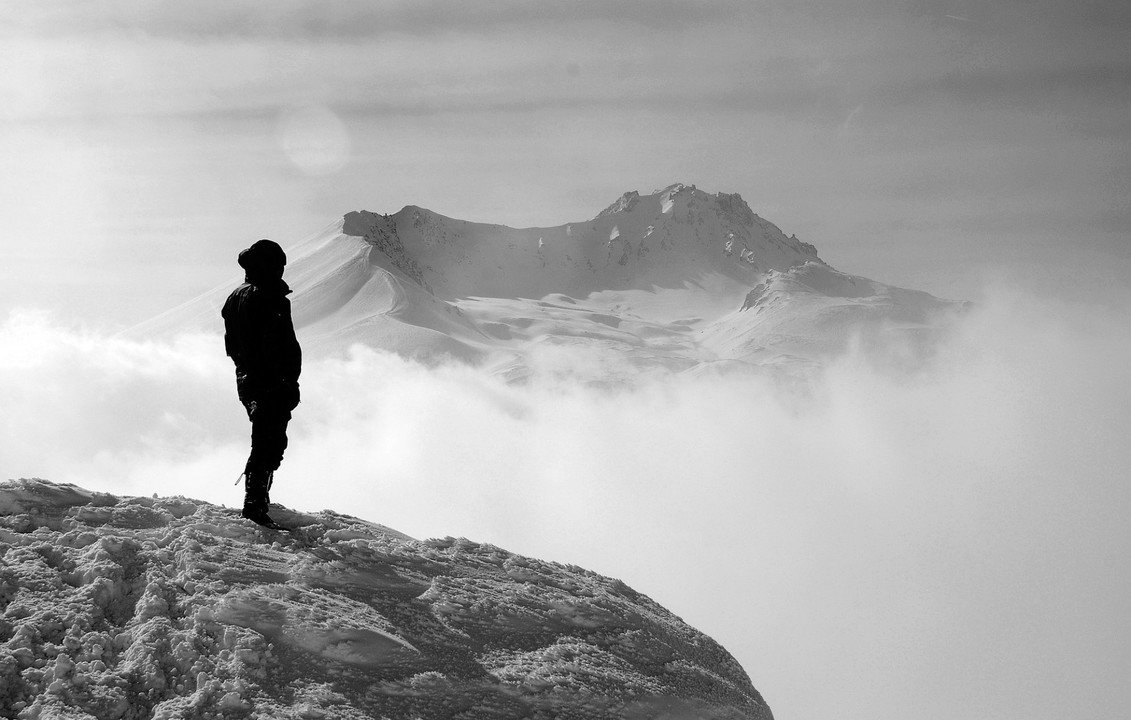 There is an inbuilt mental barrier that often stops people from releasing the greatness they’ve got hiding inside themselves.

But once someone has shown them that they’re dreams aren’t impossible – by going ahead and achieving it first – then that mental barrier becomes a whole lot weaker and easier for others to push through.

However, that particular mental barrier is nothing compared to the environmental and social conditioning that can slowly become our trusted inner voice.

You see, there are some people who think it’s fine to say;

“What’s the world going to do for me?”

But then there are others who ask;

“What can I do for myself?”

And there are a select few who pose the question;

“What can I become?”

What’s the World Going to Do for Me?

Group 1 always depend on external factors to change their lives, believing they should own everything their neighbour possesses – delivered straight to their door and costing nothing in time, money or effort.

They also believe that promotion at work is connected to length of service rather than achievement. If a business crumbles and fails, they were in no way responsible and stick out their hand to collect the compensation.

What Can I Do for Myself?

The second group are a solid, hard working bunch.

They were brought up to pay their way, they’re proud to the point of almost starving before accepting handouts and – just as soon as the opportunity presents itself – they go out and bring in a wage, earning the respect of those who had raised them, proving that the lessons had been learnt and that the baton had been passed to a safe pair of hands.

But every now and again, an individual evolves from the second group into Group 3…..

What Can I Become?

When this group fall down their friends and family kindly say;

But that’s when they get up, brush themselves down and reply;

“But my best wasn’t good enough. How do I do this better!”

They take stock of their strengths and weaknesses and they determine what it is they can – and need to – become.

They focus on where it is they want to go and then begin to develop the knowledge, stamina, character, discipline and muscle required.

Their first target destination isn’t usually that far, but to them it might very well feel like a million miles away.

However, once reached they look back from their new comfort zone to the place from which they started and realise;

“If that ocean was crossable then the next one must be too!”

They plot their course and take the journey, every time arriving at exotic new destinations that seemed impossible only a few years earlier.

And every time someone steps up to Group 3 – they inspire a whole load of the second group to recognise the greatness inside them too.

In May 1954, Roger Bannister ran the first four minute mile.

At the commonwealth games in July 1954 – less than 2 months later – two men ran a sub four minute mile in the same race – after that, it just became a common occurrence.

Once the mental barrier was down, those who’d always had the natural ability to do it – did it.

The mile didn’t get any shorter, the four minutes remained 240 seconds long, it was simply the difference between “What can I do?”and “What can I become?”

And here’s the comforting thing – you don’t necessarily have to be a natural Group 3 member to become incredibly successful.

In fact in some cases, that’s not a great place to be – there’s a slice of wisdom that tells us;

“You can usually recognise pioneers because they’re the ones with the arrows in their backs.”

But if you ensure that you are always asking “What can I do?”; “What can I read?”; “Whose advice should I listen to?”; “In whose footsteps should I follow?” – then you can gather all that together and let it guide you onto the possibilities of What You Can Become.

“There are three stages to every great work of God; first it is impossible, then it is difficult, then it is done.”