Why Sales Team Managers Only Get Promoted Once 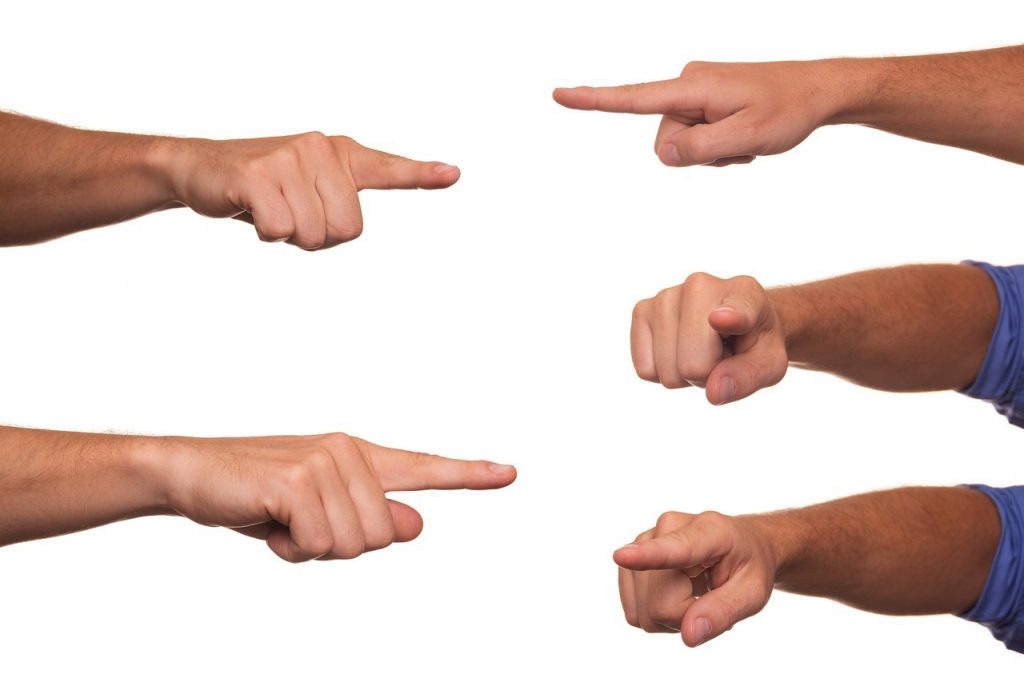 I’ll tell you a secret.

When I left that (well known, international) company to run another sales team, my new employers were amazed I’d been working so long in a senior role without any professional, external guidance.

There was also a problem with bravado – I mean, who wants to put their hand up when they’ve just been promoted and say:

“I could be better at this, I’m not the finished article – now I’ve got the job could you tell me how to do it please?”

So, here are 5 excuses that new managers regularly tell themselves to ensure they don’t lose face – or waste any of their valuable management time, trying to become a better sales manager tomorrow than they were yesterday.

It’s why great teachers are always the best choice to run schools – and why the worlds greatest ex-football players always become the most successful football managers.

In the words of Jack Welch, former CEO of GE;

“ When you take on a leadership role, it’s no longer about you, it’s about them.”

In other words, it doesn’t matter how good you were at doing their job in the past, or even how well you can still do it now. What matters now – and the question that needs answering – is;

How good are you going to be at making sure your team hit the numbers the shareholders are waiting for?

It’s easy for sales managers to catch this and lose touch with reality.

It’s when sales managers start camping out in the farmers house (that’s whichever floor all the directors live on), get caught up in the minutia of reports, meetings and fire-fighting – and start to realise that every problem that exists within the business started with the sales team.

Which is when they forget the real reason they were hired as a sales manager;

And you can’t do that if you spend all your time in the boardroom ignoring the very thing you’re accountable for.

You have now moved into a middle ground where everyone above and below is waiting for you to either prove yourself or fall flat on your face – mostly the latter – sometimes both at the same time.

A large percentage of new managers get angry and shouty because of this – and that doesn’t help either.

People who land management jobs often do so because of their ability to achieve goals.

They don’t need patting on the back and they’re extremely results oriented.

The problem is that highly driven sales managers usually end up managing salespeople who have a desperate need for recognition, interaction and fun – and who aren’t necessarily as impressed with the carrot of promotion or bonus as their new boss thinks they are.

Good for you – but everything stops somewhere – trees never grow all the way to the Sun.

Remaining the same – refusing to grow – while so much change is happening all around you, will almost certainly have some negative effects on either your health, wealth or career – maybe all three

So, which of these would you like to avoid?

If you’ve just been promoted to a management position, do yourself a favour and grab a management book – or go and get yourself on a training workshop specifically designed to help Sales Managers.

Start to recognise the difference between the job you used to do – and the one that people are expecting you to do from now on.

Learn how to do it so well that you can look after your sales team, your sales targets and – just as important – yourself – all at the same time.

And it doesn’t hurt to remember this:

When you become a Sales Manager it’s no longer your job to hit the sales target – it’s actually your job to ensure the target gets hit!