3 Categories of Salespeople that Your Business Can’t Afford

It’s been my experience, that most Sales People fall into 3 distinct categories. 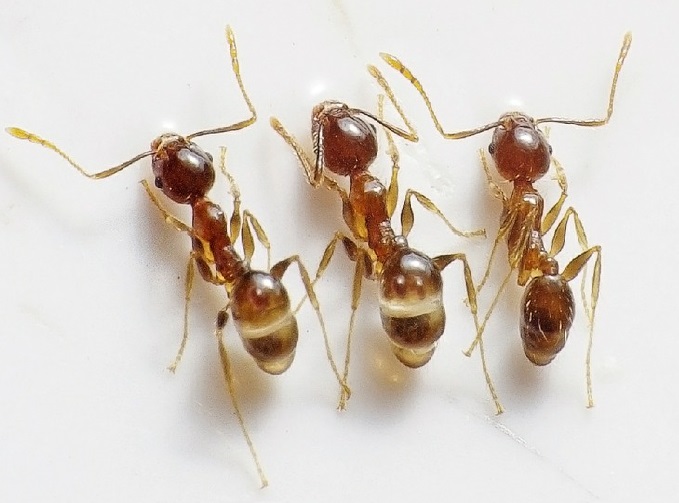 1. Can’t Afford to Lose Them

There are certain individuals who deliver so much value, that it usually takes half their working life for the pay structure to catch up with their actual worth.

Not just because of the business and profit they bring in for the organisation, but also the safe pair of hands and broad shoulders they possess.

They tend to be walking that extra mile before anyone even had the chance to ask.

When it comes to pay, giving them a few extra percentage points once a year is a drop in the ocean compared to what they’re worth.

That’s why good managers constantly try to warn them about the fragility of value.

If you find yourself in this category please remember this;

Trees don’t grow all the way to the sun – everything stops somewhere.

Individuals need to constantly evolve – your current perceived value is just that, what you’re perceived to be worth today.

When that value becomes the norm across the team, you will suddenly become the oldest, highest paid member of your peer group.

Sadly, you will feel neither old nor highly paid.

And that is why you must continually find ways to become better tomorrow than you were yesterday; don’t rest on your laurels or past successes.

Unfortunately, those who think their current star can never dim, end up dropping into one of the next two groups

2. Can’t Afford to Keep Them

Not because they’re too good – as I mentioned above, money is always available for great value.

But when there ceases to be enough value it just becomes bad business.

This group fall into a further two camps;

I once put together a new business development team for a children’s charity.

The team I inherited were taking more out in wages than they were bringing in from commercial donors – there would have actually been more money in the kitty for sick children if their roles didn’t exist.

When I pointed this out, one of them stood up and said;

“You don’t understand; we’re doing this for the kids!”

My response was that it didn’t appear to be the “kids” who were benefitting from the deal.

Now, everyone seems to agree that depleting a pot of money from a children’s charity disguised as an unproductive wage is morally wrong.

But members of group two believe it’s perfectly reasonable to do exactly the same thing in a commercial environment.

I remember the morning perfectly, this guy walks into the interview room with a swagger from a 1930’s detective movie, sits down and tells us all why he’s SO the real deal.

After a great 45 minutes we’re impressed and he asks;

“So, how much does the position pay?”

It’s a fair question and we’re happy to do what it takes to get the best, so we say;

“Don’t worry; we’ll pay you what you’re worth.”

To which he replies,

“But I’m already earning more than that!”

So, in which category do most of your team currently sit?

If it’s number one, how do we keep them there?

If it isn’t, where do would they like be and how are they going to get themselves there?

My best advice – make sure you and your team are delivering massive amounts of value to both your customers and your business.

Becoming more valuable is the key – which might not happen the way you envisage.

It’s not necessarily about working harder – so just linger on this thought for me, before you go;