↓ Skip to Main Content
Home › What We Do › Sales Training › Sales Prospecting Skills › Free Sales Prospecting Email Series › Protected: The Customer Attracting LinkedIn Article Template › How to Find Prospects Who Want to Work with YOU

How to Find Prospects Who Want to Work with YOU 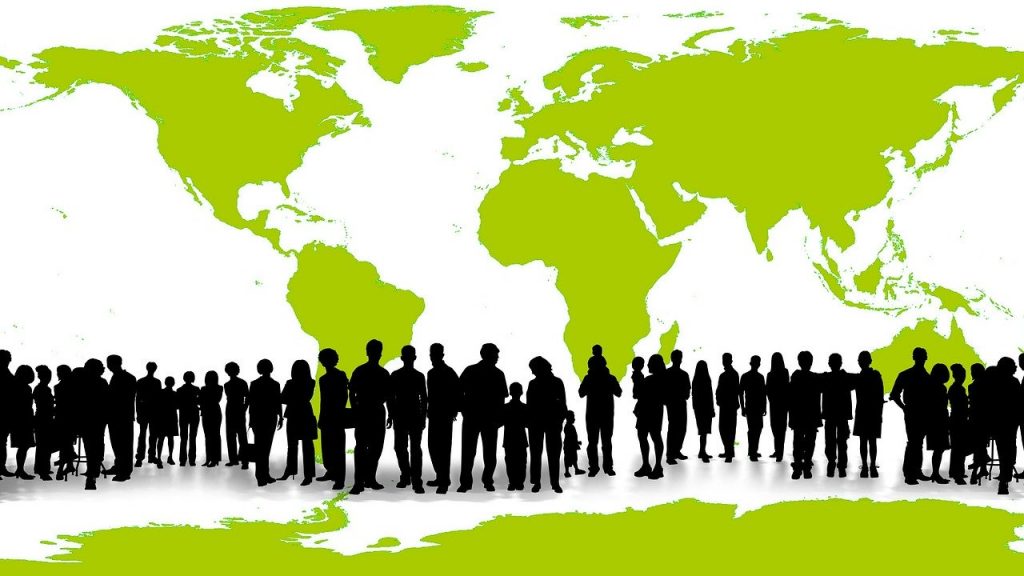 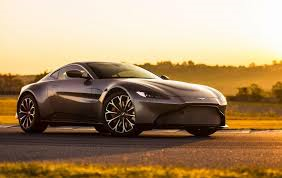 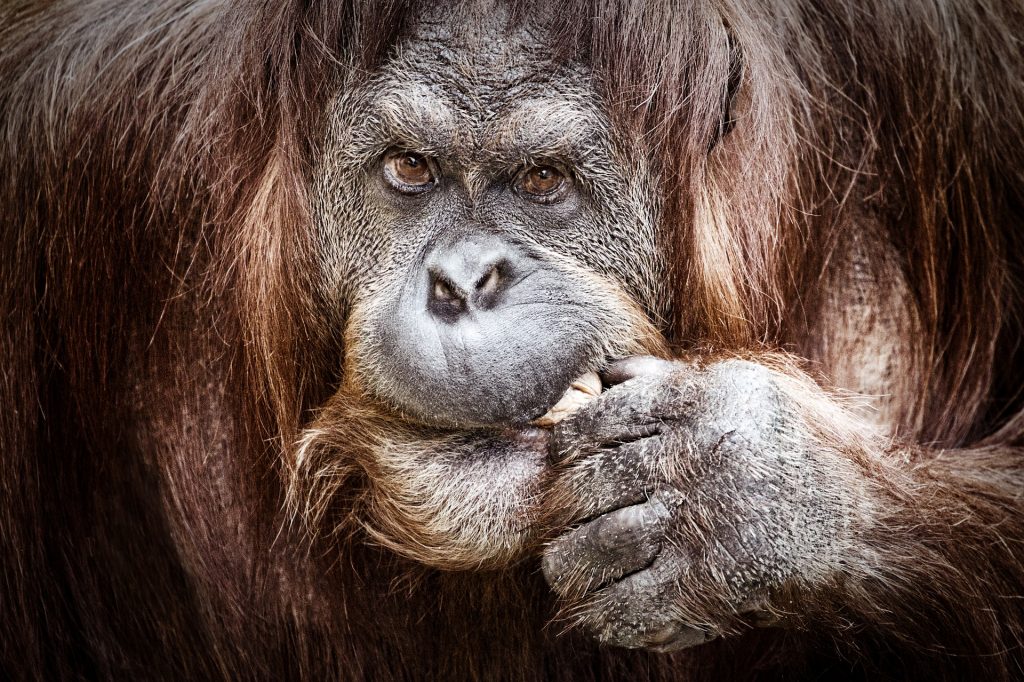 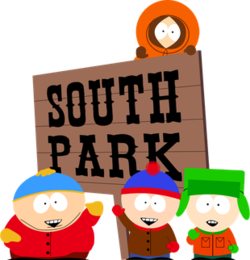 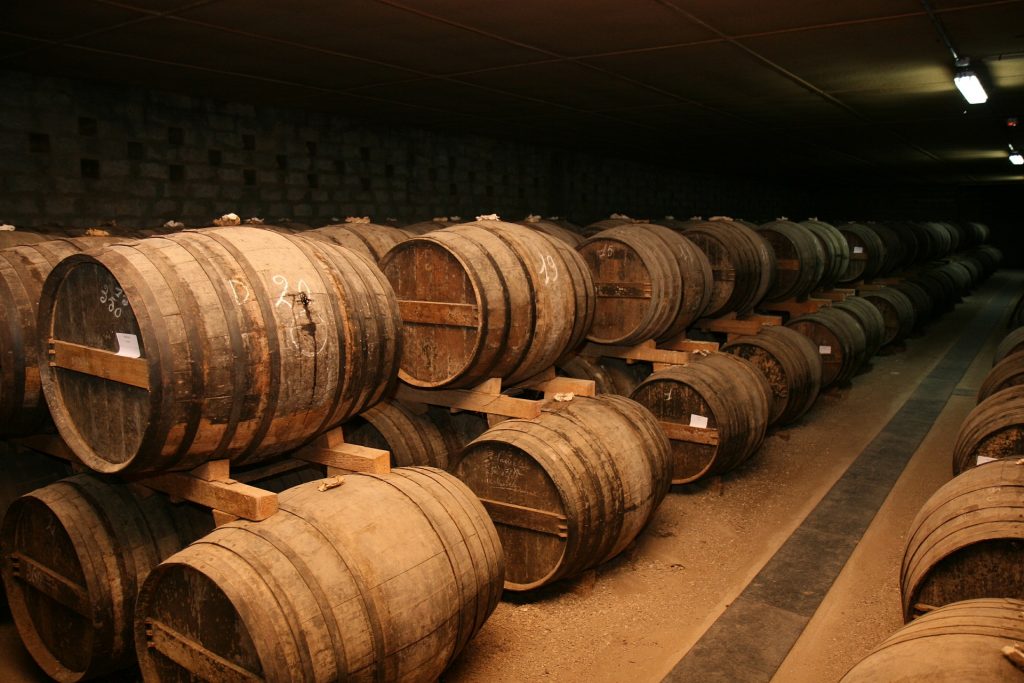 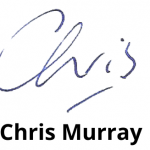