When Will Your Sales Team Start Thinking for Themselves? 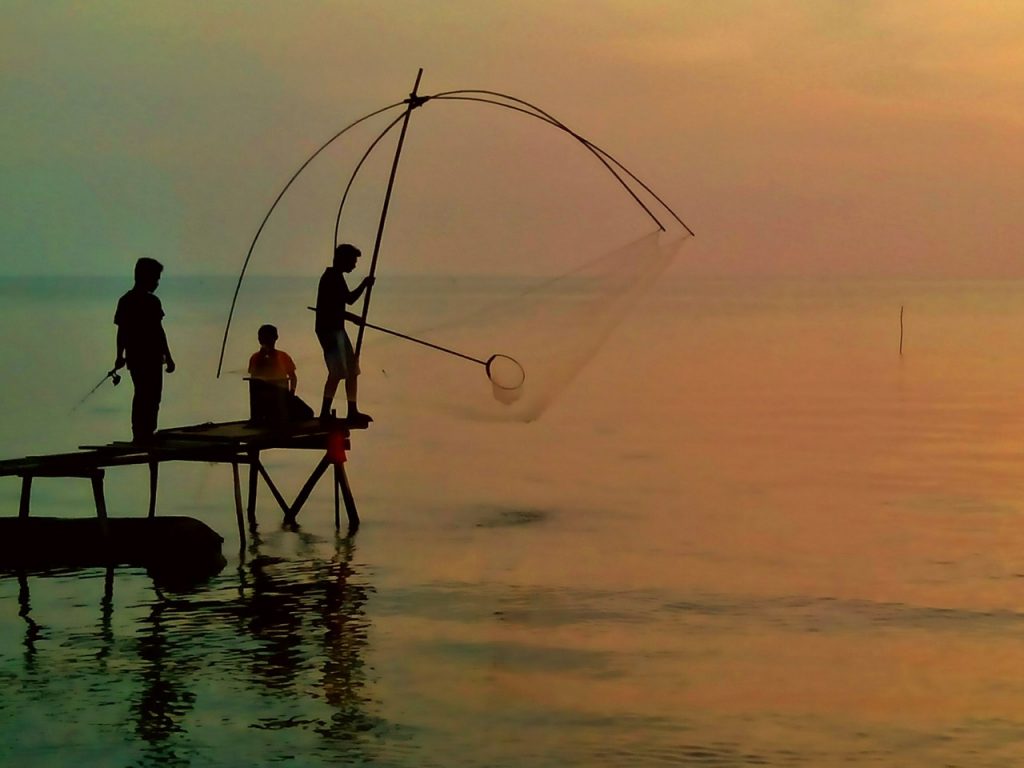 “I don’t know Boss, I’ve not really given it much thought.”

Which made me smile. So I posed him a challenge.