New Year’s Resolution? You Need a Bit of 80’s Rock

If you want to really make a difference over the next 12 months, I reckon there’s only one New Year’s Resolution you’ll ever really need. 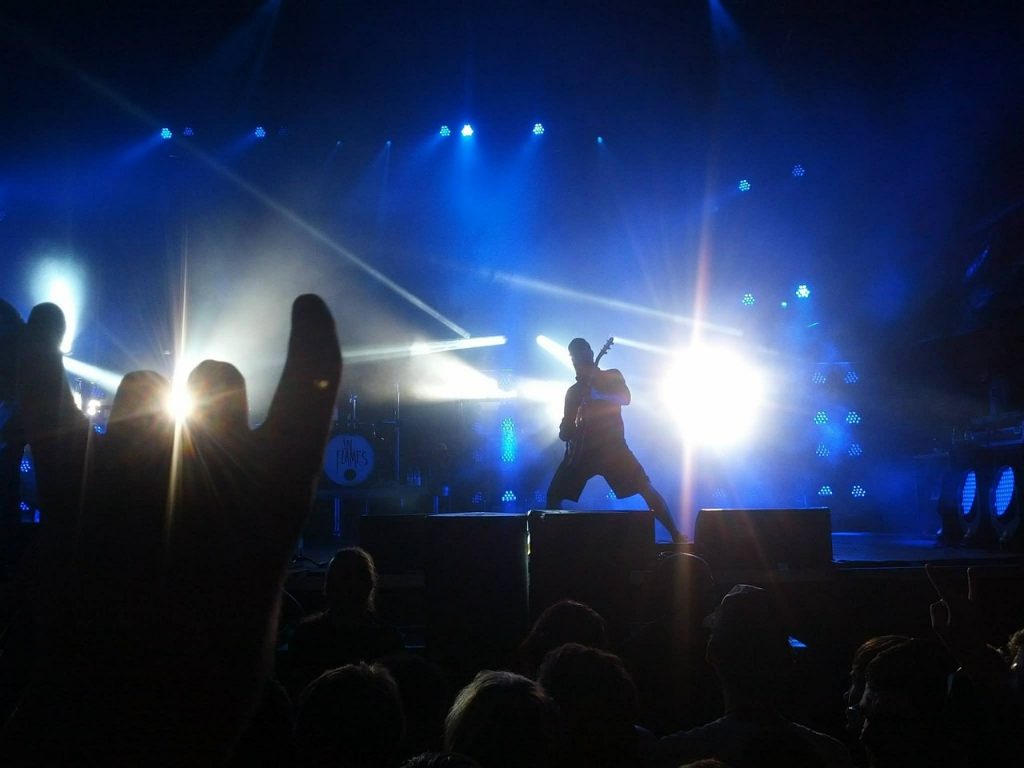 According to Time Magazine, the top 10 most popular (and most broken) New Year’s Resolutions are:

Trouble is, that list is just things “you do”, it isn’t a list of things that anyone actually wants to achieve.

You know, all the really big stuff!

So, for all those of you not old enough to have owned the original LP’s that featured the songs from the musical Rock of Ages, let me share a single line from a Whitesnake classic entitled Here I Go Again – a line that will not only sort out your New Year Resolution blues, it might just put you on track to achieve everything you want for the future you truly deserve.

You don’t really want to lose weight – you’re just fed up with the way you look and the way you feel about yourself and don’t want to feel that way anymore.

You don’t want to volunteer – you want to make a difference, put right an injustice, cleanse your soul.

You don’t want to spend time with your family – you want to leave a legacy, let them know how you feel, make the most of all the time you have before the day comes when you’ll never be able to see them again or they can’t see you.

You don’t want to travel to new places – what you actually want to do is see as much of the world that interests you before it’s too late, while you can

You get the idea.

So have a look at your list of New Year Resolutions, and change them, from what you’d like to do – to the reason you’re actually doing them.

Because time is ticking away my friend and the teeny, tiny steps – those individual resolutions – will only ever take you to the foundations of your hopes and dreams.

Normal New Year’s resolutions aren’t time related – apart from a vague sense of something you’d like to do in a single year.

It’s almost like they were created to keep the masses happy with lots of little achievements – so they never have to get the silly notion of reaching for the stars.

Stating why you’re trying to achieve something allows you to recognise which actions will drive you towards its realisation – while also showing you who and what is wasting your time or stopping you from getting there.

I spent years telling people I was going to write a book – but without a big, fat WHY it just never seemed to get started, there would always be another tomorrow when I could get to being busy.

Once I took the leap and launched my company, Varda Kreuz Training, I had a platform to really start writing – but even more importantly, I learnt so much from those around me, and realised I still had so much to learn myself.

All that information went into my writing.

There are three of my books out there now – and the fourth comes out early next year. On top of that, both “The Extremely Successful Salesman’s Club” and “Selling with EASE” became Amazon Number 1 Best Sellers – and I put those achievements down to the fact that I made up my mind, I wasn’t wasting no more time – time was a tickin’ and I had to get going.

My work and the rewards that come with it, have enabled me to focus the last ten years of my life on my young family, spend time with loved ones who needed me when disaster struck and have created a lifestyle I once only dreamed of – but I never had that time, space and opportunity previously because I didn’t feel it deep enough to take the leap and start creating it all for myself.

Whatever it is that you want to do, be part of or become – give it the level of importance it deserves and dismiss anything that pulls you away from achieving IT – by discovering your WHY.

Decide today that you’ve made up your mind and you ain’t wasting no more time – and make this next 12 months a fabulous, unforgettable year.