Once upon a time there was a Sales King.

The Sales King had two beautiful daughters who gave him great joy, they were called 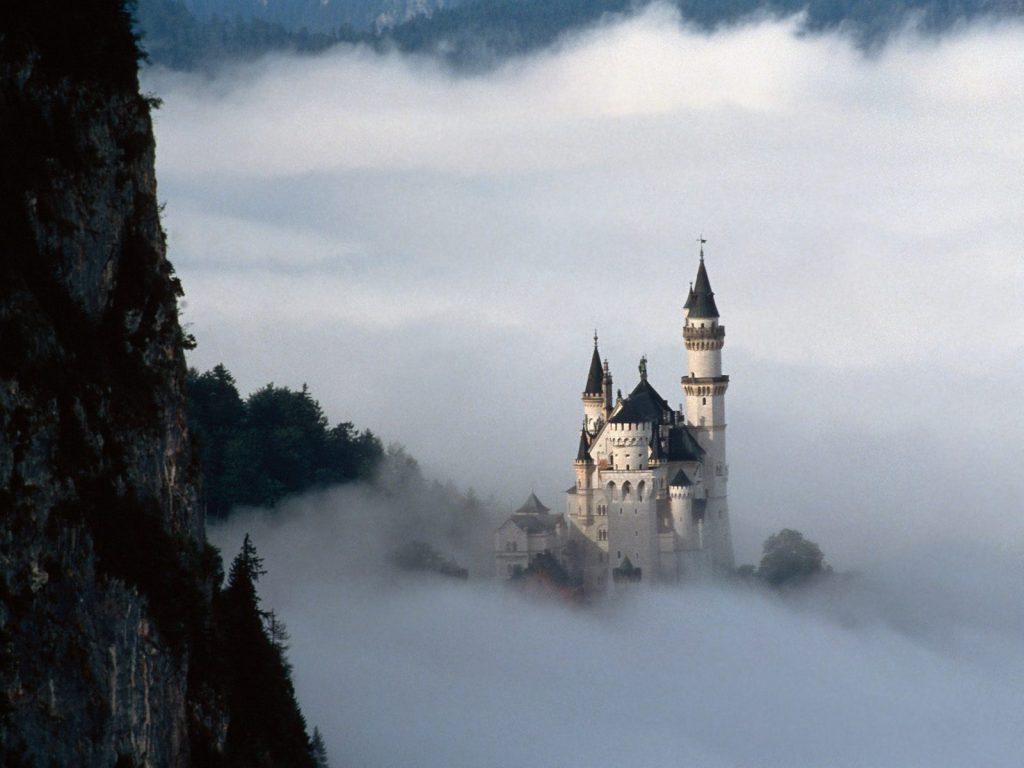 Great fortunes were spent on them and many songs were sung.

One night they were put to bed, while the Sales King filled his time with inconsequential nonsense and, although he’d promised to tuck them in tight, he knew where they were and believed they would always be waiting for him whenever he had time to pass by and give them a bit of attention.

But the Time Demon was watching on, laughing at the King’s stupidity, and decided to suck all recognition of the passing of hours from the King’s chambers – so that his procrastination became a curse.

Prospect and Customa became sad, believing that the King had forgotten all about them, and so started to wish that someone would care for them properly and listen to the things they were so desperate to say.

As they considered what might be, their minds wandered – and so did they.

When the spell was eventually broken, the Sales King jumped from his throne in horror, as he realised how foolish he had been. He shouted for the cleverest man in the land to come and give him guidance.

“Pull yourself together, you Muppet!” advised the old man wisely.

“Get up and go to see them both before it’s too late; you really have no idea how precious Prospect and Customa are to everyone in the kingdom – not least of all to your enemies, who would happily steal them away and treat them extremely badly.”

“Well, that would never do,” declared the King. “We need a plan.”

“Make sure that you look after Prospect and Customa like the royalty they are. Protect them like your most valuable possessions and then keep every promise you ever make to them. For if they ever decide to leave you, they will probably never return.

Feel free to follow the advice of wolves who think nothing of devouring defenceless grandmothers if you wish,

and by all means, carry on searching for the magic beans that might make you rich or a love potion that promises to control the hearts and minds of others

– but do so in the knowledge that the wolves and the peddlers of potions do not care for you or your future, only themselves.”

With that, the wise man was gone, leaving the King alone to consider his future.

After following the old man’s advice for only a few short weeks, he accidently stumbled across the words that spelled out the secret of success.

He found them interwoven with the hopes and dreams of his wonderful Prospect and Customa.

And once he’d recognised that, the Gods decided to bless him with countless years of happiness and contentment, until his Kingdom became an Empire.