A successful businessman recently told me that he thought far too many of his salespeople initially approached prospects with a ready-made set of expectations, beliefs and paradigms – and that even the most experienced were missing out on new business because of their long-held (often self-restricting) perceptions. 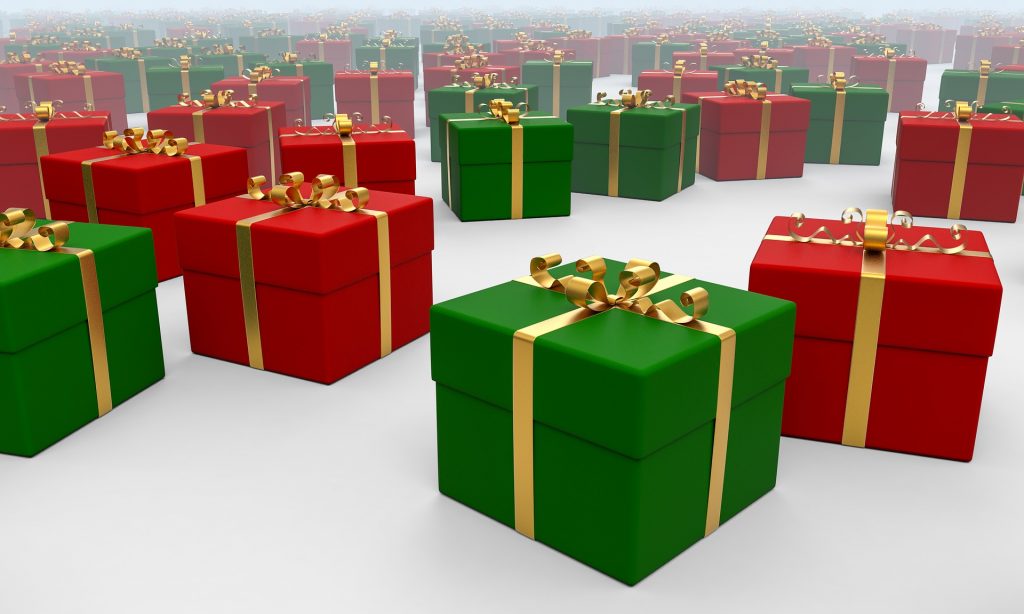 He was desperate for his sales team to look for the total opportunity, not just the one that they were expecting to find.

And the conversation reminded me of these two Christmas stories.

December 24th and Salesman Bob has finished for Christmas.

The traffic back was hell, the boss never lets anyone go early for Christmas and he reckons he might be coming down with a cold.

But at least he’s home.

Now – where is that really expensive gold wrapping paper he bought for his wife’s present. Someone’s used it – although no one is admitting to it.

Bob has to go back out and buy some more wrapping paper – back out into the traffic and the weather and all those people.

Bob is not full of Christmas cheer.

The kids woke up around 5.30, came in for a hug, but never settled back down to sleep. They’re desperate to see if HE’s been.

There are lots of gasps, screams of delights and “look daddy, look” – and, although he protests, there’s a picture his wife takes of him unshaved, exhausted, sitting on the floor and wearing his dressing gown inside out.

He goes to make a cup of tea and his little girl follows him into the kitchen with a shoe box wrapped in AN ENTIRE ROLL OF EXPENSIVE GOLD PAPER.

But when he opens it – the box inside is completely empty.

“Honey, that’s just a waste of paper. You’re supposed to put something in the box. That’s the whole point of giving presents. You don’t just give people EMPTY boxes”

To which the little girl replies;

“But it’s not EMPTY daddy. I blew kisses into it until it was full – and then I wrapped it up with as much special paper as I could find so they couldn’t get away – so whenever you’re away with work you can open up the box – and take out one of my kisses at bedtime to help you sleep tight.”

Moral of the story?

How many times this year did you look straight at an object, an opportunity or another human being and miss something potentially wonderful?

I have a friend who tells me how his two kids have completely opposite view points on life.

He describes it this way;

My son is focused on the here and now – no interest in the possibility of what might be – just immediate reactions to perceived realities.

While my daughter looks for the positive in absolutely everything.

If something goes wrong or isn’t quite what she wished for – then she believes reality clearly needs a good kick up the backside to get it back on track.

So – on Christmas morning – if they both woke up and found a bag of horse manure outside their bedroom door;

While my little girl would be searching diligently for her NEW PONY – that has clearly wandered off.

Moral of the story?

Whether life gives you exactly what you want next year – or whether it doesn’t – how will you react, think, change?

And also, I reckon it’s good to remember that – whether you think you can or you can’t – then you’re probably right.

Until next time, may I take this opportunity to wish you a wonderful, peaceful (perception free) Christmas and a fabulous New Year – and many thanks for all your support, comments and feedback throughout the year.