Is Your Company Culture Pirate Ship or Battleship?

In my experience, sales teams appear to fall into two camps – Battleships and Pirate ships. 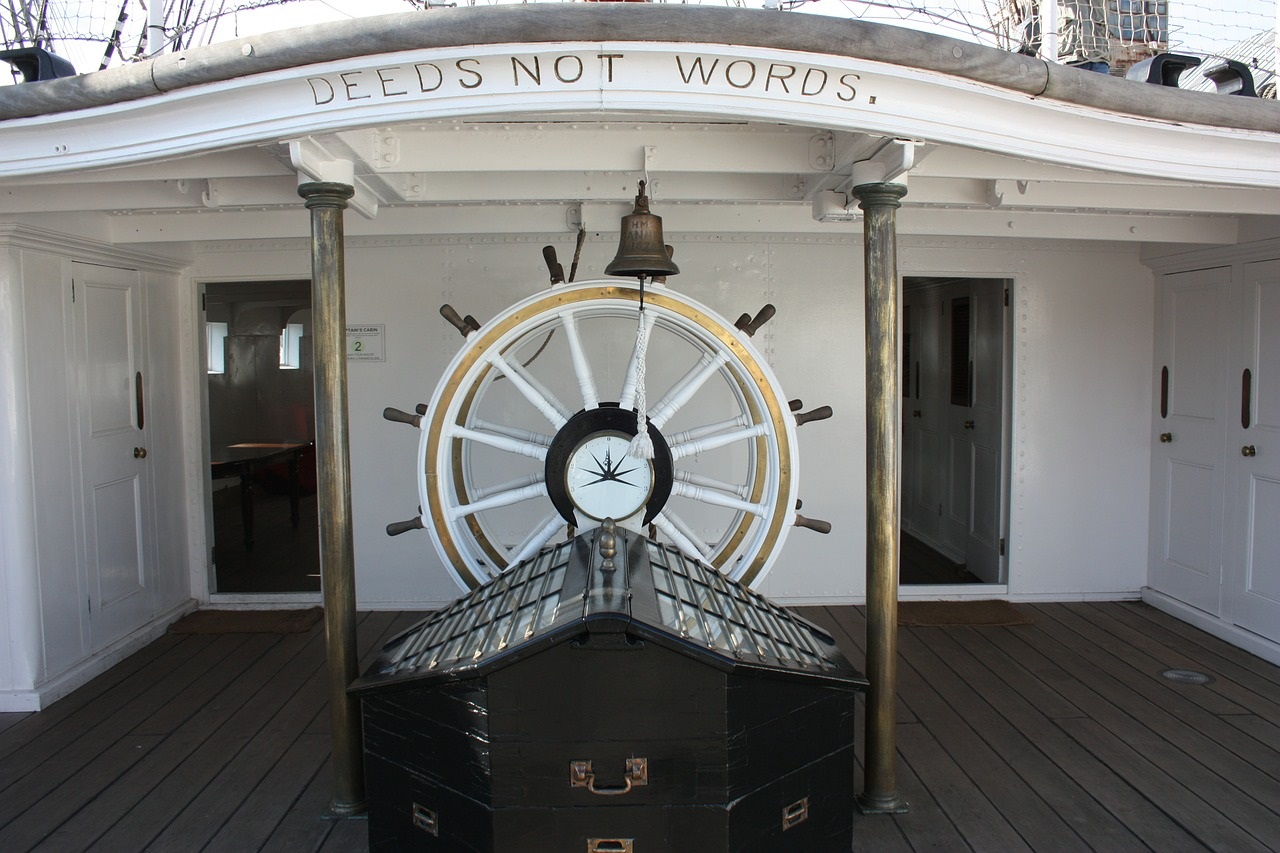 Battleships are usually (but not always) attached to large corporate affairs, where the marketing department produces most of the presentations and sales material, budgets are put in place and then dutifully spent (whether they have any meaningful effect or not) and where most of the sales team brags about its portfolio of brands rather than its recent, personal achievement.

Pirate ships are dripping with entrepreneurialism.

Everybody on a Pirate ship knows that you need to be constantly one step ahead of those chasing you (or one step closer to those you’re trying to catch), everybody aboard feels a duty to the captain and the ship, everyone realises they have to play their part or get out of the way.

Pirate ships aren’t all small, faceless or youthful – think Apple, Virgin, Amstrad, The Caudwell Group – but everyone on board knows the difference between value and cost, and everyone is driven to make a difference.

Sometimes Battleship people join Pirate ships (never their first choice – something’s usually gone terribly wrong with their careers). They sit in the first couple of sales meetings looking forward to teaching the savages the way of the corporate.

But after a couple of months the pace is too quick for them, the requirement for free thinking, entrepreneurialism and genuine business growth is all a bit of a shock. Due to the fact that there is usually some real selling to be done, they never last all that long.

I’ve found that most true Pirates secretly long to be seen as Battleship material, so they send out CV’s and attend interview after interview.

Should they be lucky enough to be chosen by the great and the good, they arrive on their first day to find life is sooo bureaucratic and slow. There’s no room for change or exciting ideas, no one really wants to save money or create anything meaningful – and when – by their own steam and strength of purpose they actually make a half decent splash – it just gets lost in the massive waves and wake left by the unstoppable Leviathan they’ve joined.

Some decide to stay, some eventually return to a life of adventure on the open seas – but they can do what they want, they have the skills to do whatever makes them happy.

So are you Battleship or Pirate Ship?

Here’s how to recognise which one you’re working for;

* Mediocre salespeople on Pirate ships get shown the plank, on Battle ships they get promoted into management