How to Find Out What Your Customers Think

If you’ve participated in any form of group sales training with me over recent years, you will almost certainly have played The House Game. 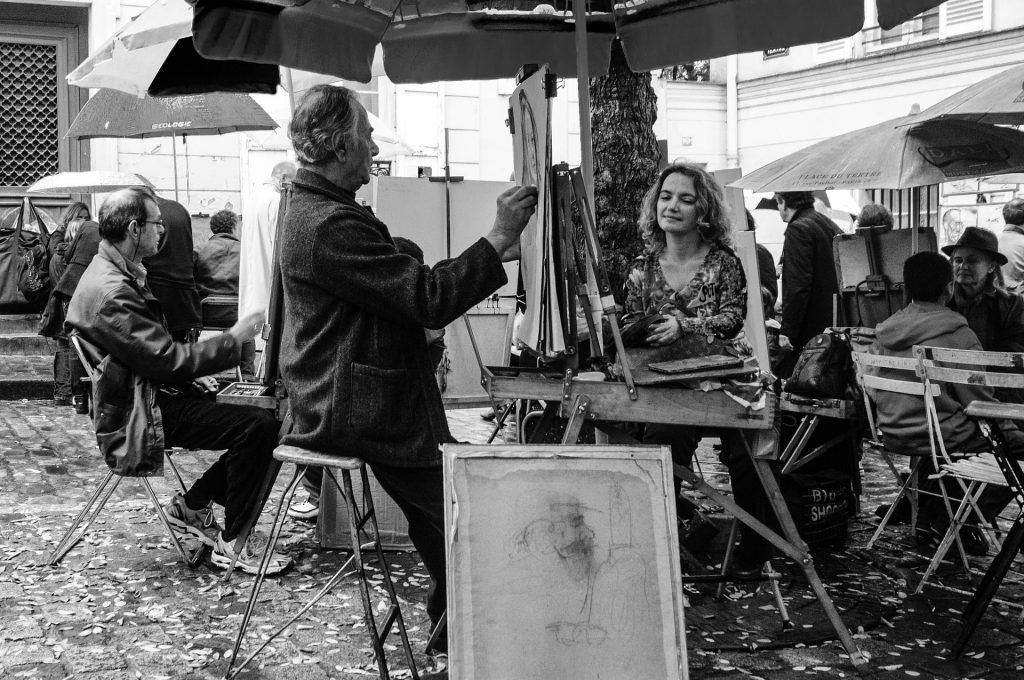 Essentially, everyone pairs up and then sits back to back. One of the pair has a blank sheet of paper and a pencil, the other holds a simple sketch of a house, hidden from the eyes of their partner.

Using only open questions, the pencil holder must then extract enough relevant information to draw the house without ever seeing it and is given five minutes to complete the task.

It doesn’t take long however, for the exercise to turn into an interrogation of guesses and stabs in the dark – ideas of what the house might look like.

The questions change from open questions – those that uncover information regarding the actual picture being held – into questions that simply seek clarification of the version of the house they’re imagining, rather than the one being held by their partner.

For example, instead of asking; “What’s on the roof?” they ask “Is there a chimney?”

Instead of asking; “What’s outside?” they ask “Is there a garden?”

And instead of asking; “What kind of house is it?” they ask “Are there two floors?”

As consultative as we might think we are sometimes, we often walk in to see our customers and prospects with a picture already set in our minds. We know what we have to sell, we know what this kind of customer normally buys and we know how long we’ve got to do it all in.

That’s why we tend to ask so many questions that we already know the answer to.

It helps us feel like we’re in control as we steer the customer towards the destination we were always trying to take them to.

The trouble is, if I’m your customer, that doesn’t make me feel like you’re really very interested in my problem at all.

Your customers are (desperately) waiting for someone to truly hear what they say and fully understand what it is they’re saying.

As far as they’re concerned, there is a constant line of salespeople who walk in with a series of boxes to sell, then feel the need to make pointless small talk, while feigning interest, before clumsily moving towards their close.

Listen, I know that you’re in there for the order, I know that that’s the objective of the entire call – but ask yourself this  – do you regularly decide what you’re going to sell someone before you even start the conversation?

Is all this questioning and small talk just for show?

Imagine a police artist asking the witness of a crime to describe who they saw at the scene, so that a detailed sketch could be drawn of the suspect.

Would the police artist be regarded as effective if all her portraits were exceptional, gallery quality pictures – but absolutely none of them looked anything like the criminals at large?

No, of course she wouldn’t, because that’s not her job. Her job is to create a likeness that the witness points at and says,

In the same way, if you held up your notes at the end of your sales appointments, would your customers recognise their problems, hopes and dreams? Would they feel that somebody really understood them?

Would they point at your notes and say,

Walking in with no concrete presumptions and gaining a deep enough understanding to draw the picture that’s in your customers mind – followed by even deeper questions to correct every detail until your version matches their vision – is one of the hardest sales skills to master.

But it’ll also deliver one of the greatest feelings of job satisfaction you’ve ever felt– and it’s a heck of a lot easier to do if you know how to ask great big open questions rather than just hoping, guessing and simply stabbing in the dark.